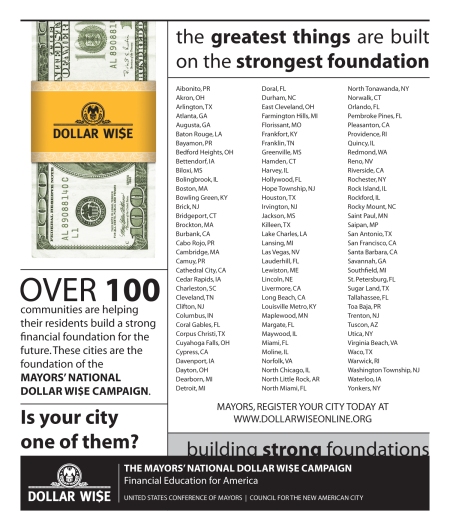 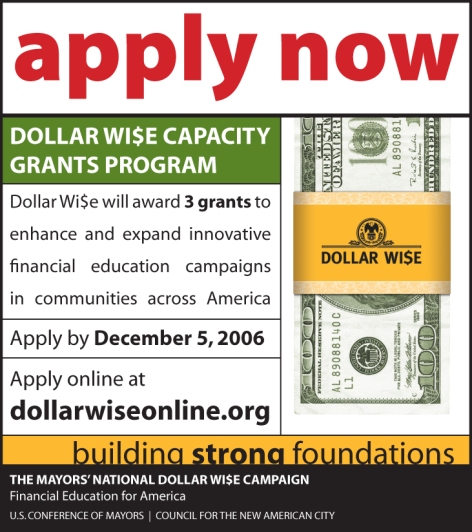 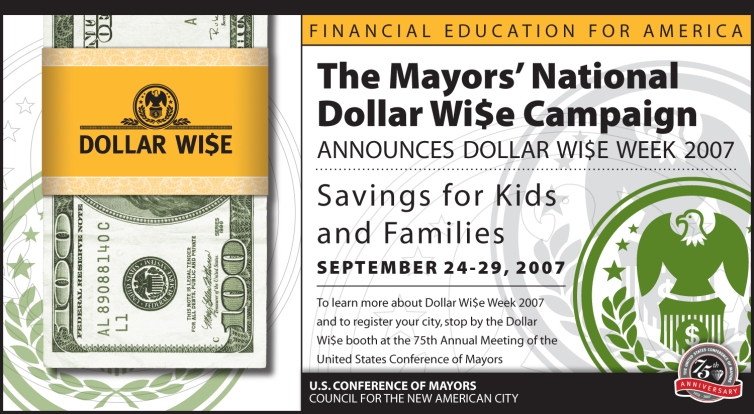 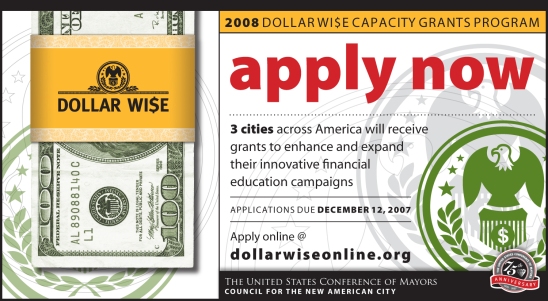 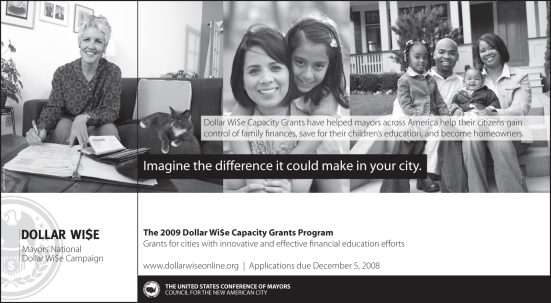 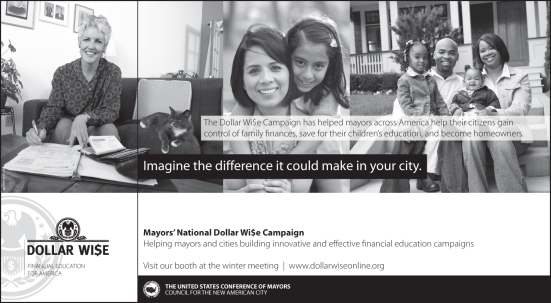 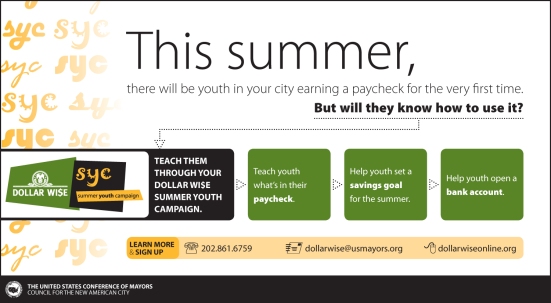 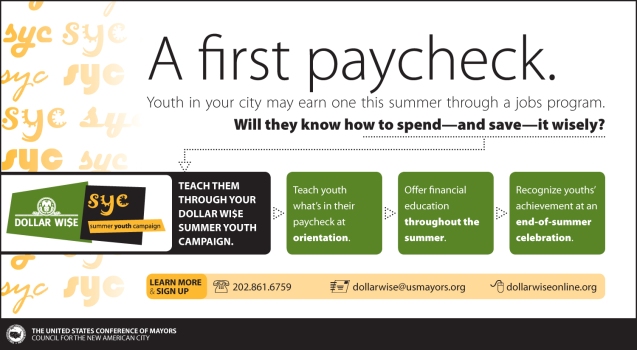 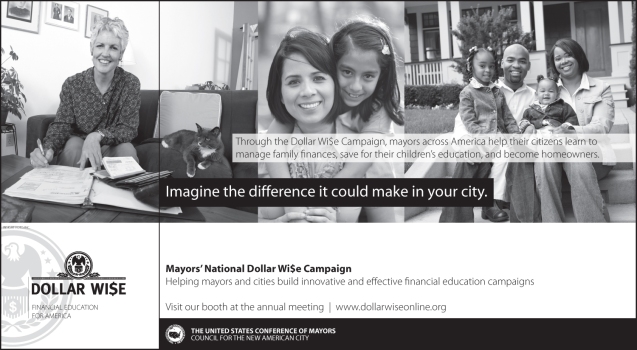 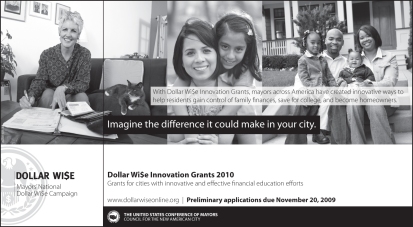 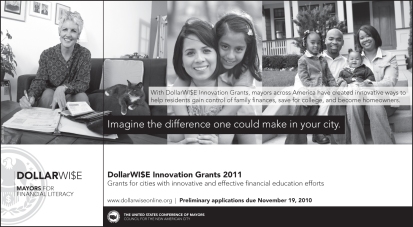 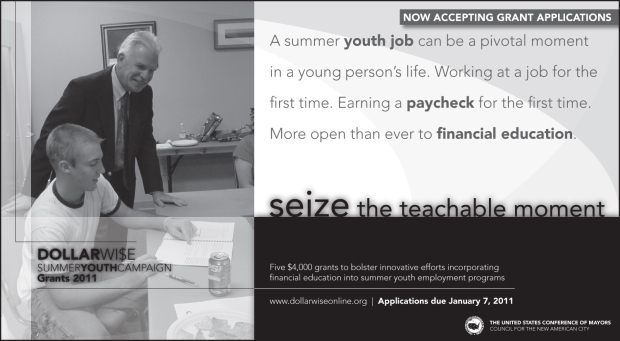 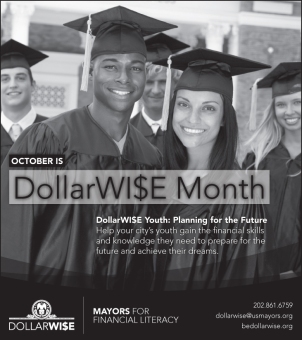 While writing articles for U.S. Mayor, The United States Conference of Mayors’ (USCM) newspaper, provided a great opportunity to explain to mayors and others what my program was doing and to invite cities to participate, sometimes you need to reach your audience with a quick, attention-grabbing visual. So on a regular basis I created advertisements to run in U.S. Mayor. These pieces, usually in black-and-white but occasionally in full color, ranged from a quarter page to a full page and were usually connected with a specific event, such as a major USCM meeting, DollarWise Week/Month, the launch of a new campaign initiative, or a grant application period.

This is a comprehensive gallery of the advertisements I created that ran in U.S. Mayor.

Original content on this page is copyright © Dustin Tyler Joyce or its respective copyright owner and should not be copied. Learn more »